Good Homes and Neighbourhoods
The independent London Housing Panel, an initiative from Trust for London and the Mayor of London to bring together voluntary and community organisations with an interest in London housing policy, is delighted to announce that the appointment of a new Chair for its second term - Professor Loretta Lees.

Loretta Lees is a Professor of Human Geography at the University of Leicester. She has a PhD in urban geography from the University of Edinburgh, with previous academic positions at Waikato University in New Zealand, the University of British Columbia in Canada, and from 1997-2013 at King’s College London where she was Chair of the Cities Group. She has an international reputation for her work in urban studies, specifically on urban regeneration, urban policy, and gentrification. She is the only woman in the top 20 most cited urban geographers world-wide. Since 2009 she has co-organised The Urban Salon: A London forum for architecture, cities and international urbanism.

Loretta has lived in London for over 25 years, working closely with local communities on housing issues across the capital. She is committed to the future of the city, especially to housing Londoners in a socially, economically, and environmentally sustainable way.

“I am honoured and really excited to be the new Chair of the London Housing Panel. I applied because I felt I had something distinctive to bring to the table, with both academic and non-academic expertise in London housing policy especially on social/council housing in relation to low-income and vulnerable groups, and beyond.

“I feel the Panel has a lot to offer in working with the Greater London Authority (GLA) on setting the London housing agenda and in the coming year, I hope to work with them to push forwards on key priorities identified by Panel members particularly around social rented homes, community engagement, and temporary accommodation.”

“Working with the London Housing Panel over the last year has enabled us to involve more Londoners, and the voluntary and community sector organisations that support them, in the development of the Mayor's housing policies.

“I thank Raji Hunjan for her leadership as Chair during the crucial first year of the Panel and look forward to working with Professor Lees as she guides the Panel into its next stage, ensuring that the Mayor's policies continue to be developed with input from Londoners."

The Panel would like to thank departing Chair Raji Hunjan, now Housing and Homelessness Programme Director at the Oak Foundation, for bringing her extensive experience of the voluntary sector and a passion for tackling poverty and inequality to the role. Her huge contribution to the development of the Panel helped to establish its voice and influence.

The London Housing Panel was set up through a partnership between the Mayor of London and Trust for London to provide the voluntary and community sector with a structured way of engaging with the GLA in relation to housing policy, and vice versa. Both the GLA and Trust for London are providing funding and in-kind support to help make the panel work. The Panel began meeting in June 2019 and is currently funded until July 2021.

For more information on the London Housing Panel, including past publications such as their Priorities for the Mayor and a statement on the COVID-19 crisis, visit their webpage. 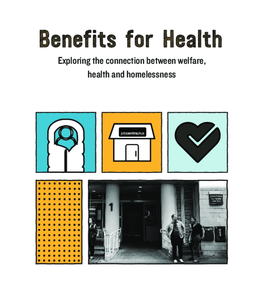 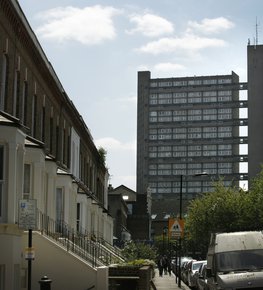 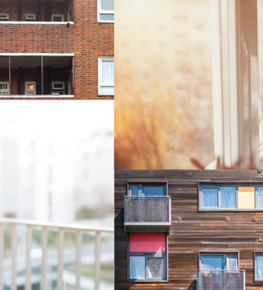 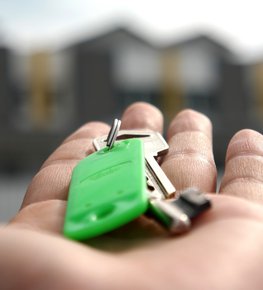